Mastering the technologies and tailoring the base code specifically to the project instead of creating a "mastodon" by putting together various frameworks and external code.

Hi! I am an IT specialist originally from Ostrava (Czech Republic), now living in Vancouver (Canada). Since my university studies I have been balancing on the edge between computer networks and programming and during my career I was able to use the skills of one field while working in another. For example, knowledge of scripting while configuring thousands of switches comes handy, or knowledge of computer networks pays off when spinning up a scalable data center and deploying new web applications.

I am working on complex projects in software development, experienced in building interactive web applications end to end - from scoping through requirement specification, data modeling (E-R modeling), implementation (front + back end), testing and deployment along with designing and configuring required server/network infrastructure.

Designed and implemented Property Flute - a SaaS web application platform for meeting management and voting catered to homeowner associations, which is currently released in production. 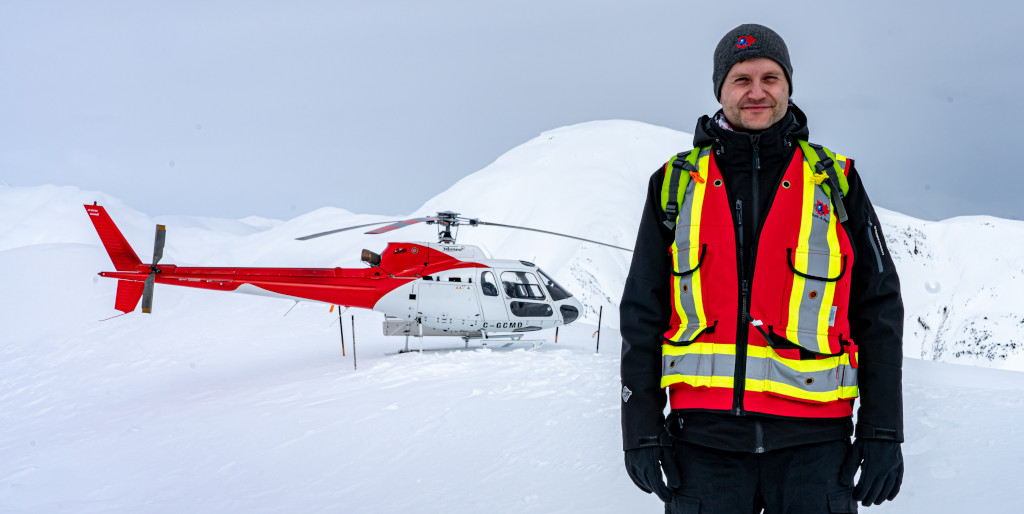 Consolidated and maintained computer networks at a remote site (northern BC) under extreme physical conditions with limited or no Internet access. 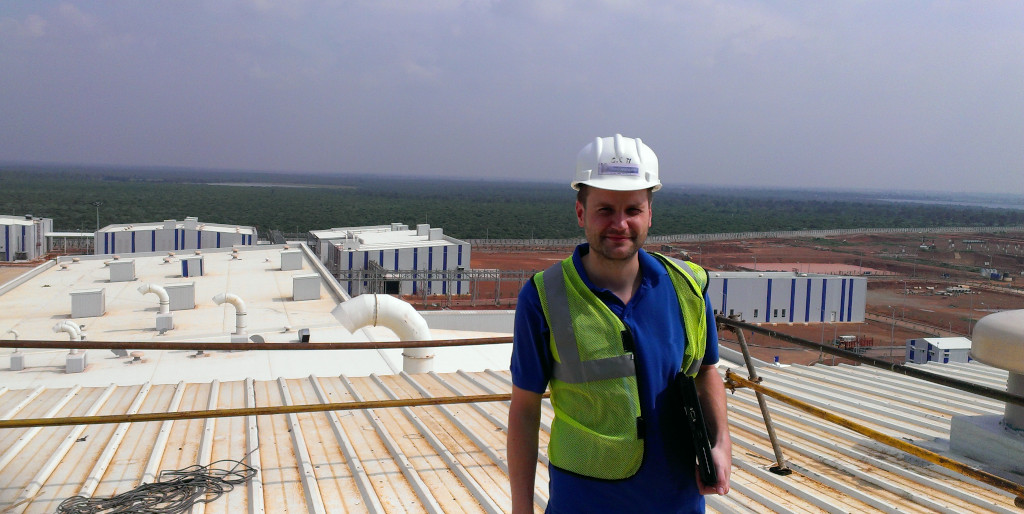 IT Specialist at Bit Stew Systems, Burnaby;
2 semesters as a Cisco Instructor at Canadian College, Vancouver